Paul Myrick is a Charlotte, North Carolina artist who grew up and resided most of this life in the Deep South. Inheriting an innate artistic ability from his mother, southern rural artist Peggy Myrick Knight, Paul is naturally creative and expressive in several art forms including photography, watercolor and graphic design. Although Paul is a self-taught artist, he was mentored by Atlanta-based photographer Robin Davis, who teaches bi-annually at the Cortona Center of Photography in Italy. A career working in information technology provides Paul with a technical background that fits perfectly with today’s digital art mediums.

Paul’s photography and graphic design work was chosen in 2008 by IBM and Ricoh to represent technological innovation in their US and international offices. Additional photographic scenes of Colorado were also selected by IBM for their Boulder office complex. 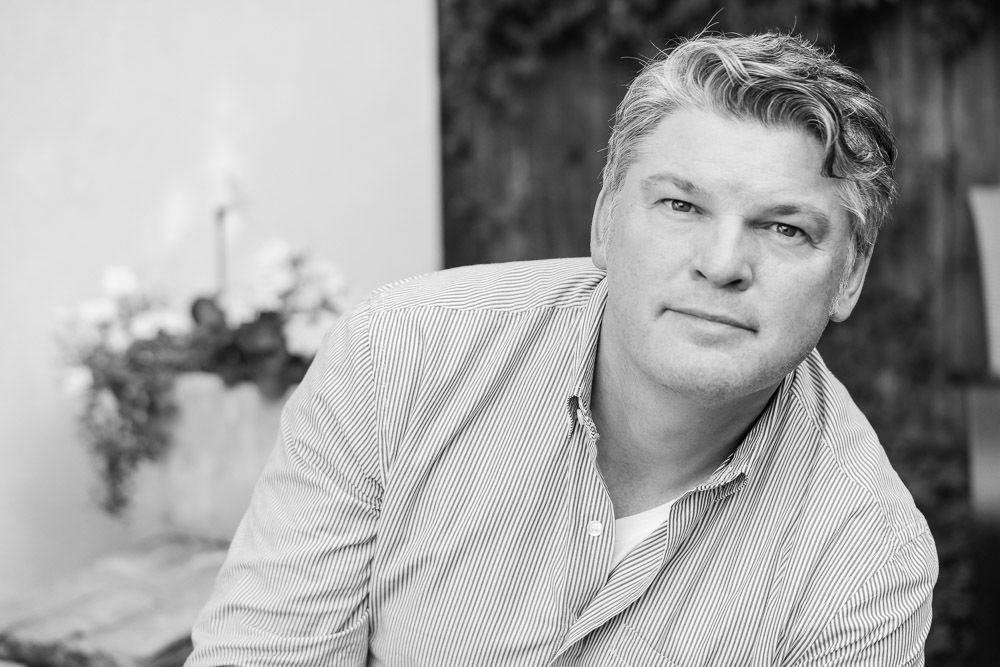